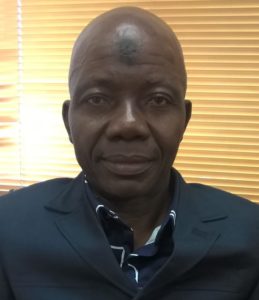 He worked in the Lagos State Ministry of Agriculture in various capacities and rose to the level of Chief Agricultural Superintendent before he retired in 2009.

His was appointed as Hon Commissioner IV in the Lagos State Civil Service Commission representing Lagos Division in January, 2016 by His Excellency, Mr. Akinwunmi Ambode.