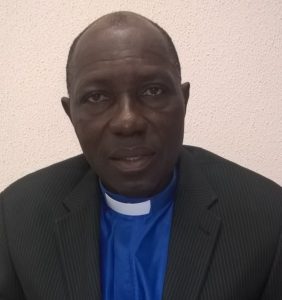 Pastor Israel Alagbe was born in Ilogbo- Eremi in the Olorunda Local Council Development Area of Badagry on 3rd April, 1944. He obtained a degree in B.A (Hons.)Christian Religious Studies from the Lagos State University, Ojo, Lagos in year 2000. He also possesses a Technology Certificate from the City and Guilds of London,  Institute of Electrical Installation Work specializing in Diesel  Technology from Nigerian Railway  Corporation Training School between years 1965- 1970.

He started his Political career in the year 1976 as a Supervisory Counsellor for Education at the then Egun-Awori District in Badagry, between years 2002-2003 he was the Executive Secretary of Oshodi – Isolo Local Government.